My passion for the mountain bike was born in 2010. I have always loved the bike since I was small, so I decided to take it in hand. I wanted to change sports, I practice something different, an endurance sport, give me some satisfaction after having worked so hard. The mountain bike was what he did for me.

The real purpose: staying fit was not the real reason for my choice, rather pushed me the desire to explore Sardinia with Mtb: the idea was to spend every weekend to discover new territories. So I bought a Canyon Nerve, and began my adventures!

In my country, the practitioners of this sport were very few, my 4 villagers pedaling for a few years before me and slowly I started to get close to them. One day I was asked to participate in a United Fund, would be my race! I did not give much importance to that proposal, also because I had so much training on the legs, however intrigued me a little. I attended the United Fund of Tonara, a long path of 42 Km, and I enjoyed it a world. So, from that race I did not stop more. The same year I tried to embrace more competition possible, I spent every day in the saddle resting very little. Mtb had kidnapped me. 6 months after starting to go mountain biking, I threw myself into a different adventure, a long distance race of 400 km. I knew I was not ready, but I wanted to try. The Naturaid Sardinia that was his name, was a great challenge for me, unfortunately I passed the time limit of 60 he was disqualified. I was not interested, I had already won. I made up my mind that I had to train so much more and so I did. The endurance races were made to a mail for me. In 2011 I decided to take part in the Rally of Sardinia, a race of 6 stages of 450 km and 12,000 vertical meters. It 'was hard, but fun and challenging for myself. I attended for two consecutive years. Now long distances took the upper hand on me. Unfortunately in 2014 the race was finally canceled due to lack of funds. In 2015 I thought I had to redeem myself for that Naturaid Sardinia concluded out of time, and I decided to participate in the Extreme Naturaid Sardinia. It consisted in crossing from Olbia in Sardinia Capoterra total self-sufficiency. The km, well 480 with a drop of 12,000 m. I decided to participate in solitary, because I feel so. The maximum was 120 h, it took me 89 hours. It was a great victory for myself. Once again I thank those who stood by me. I left the May 24 at 6:00 h. Emotions give me a positive boost.

My most important races: 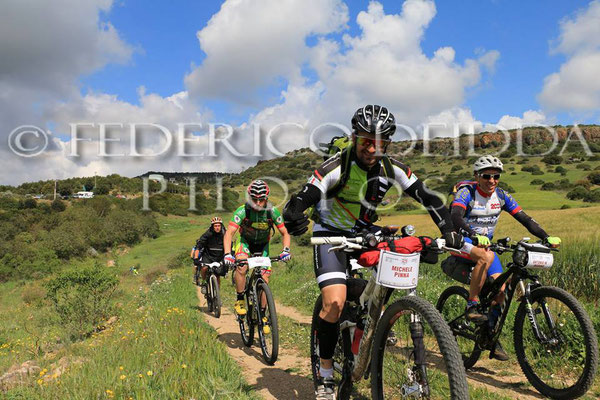 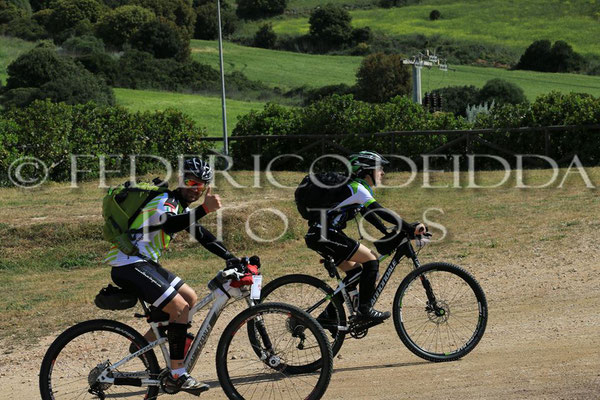 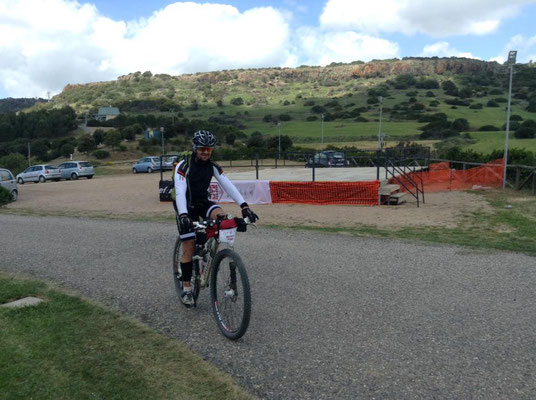 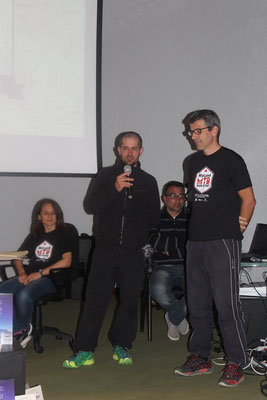 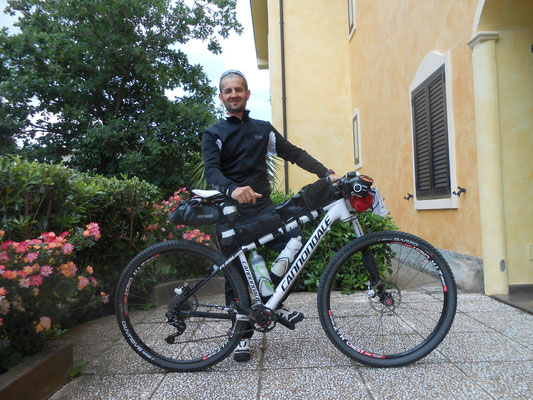 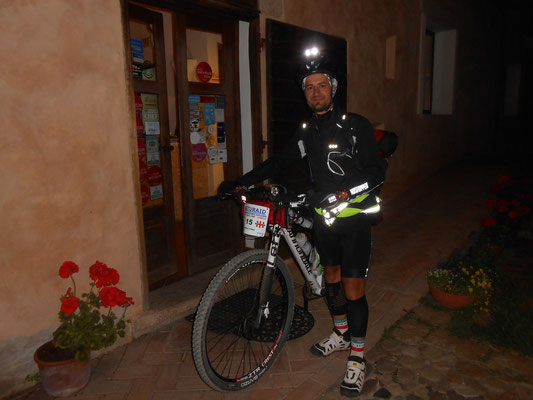 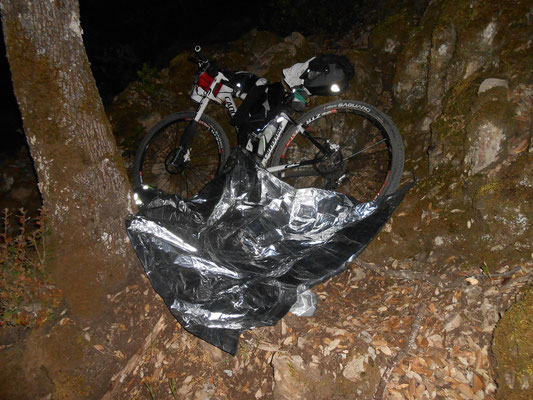 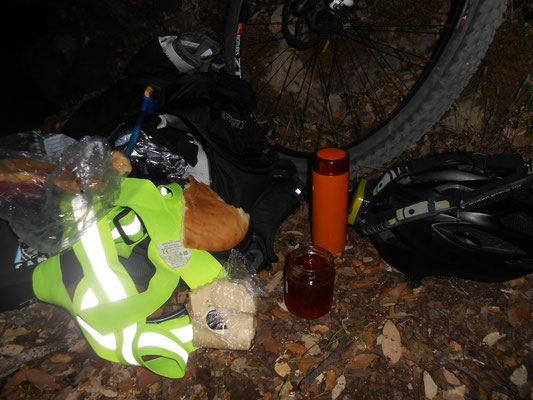 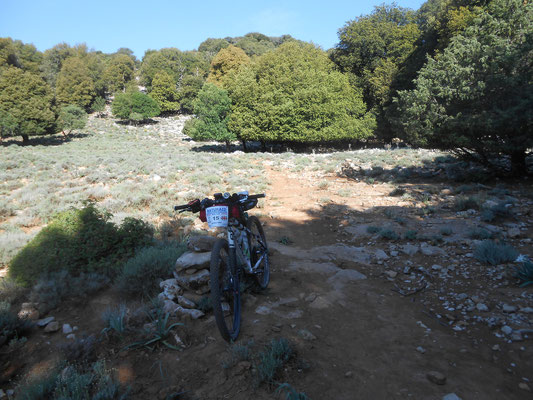 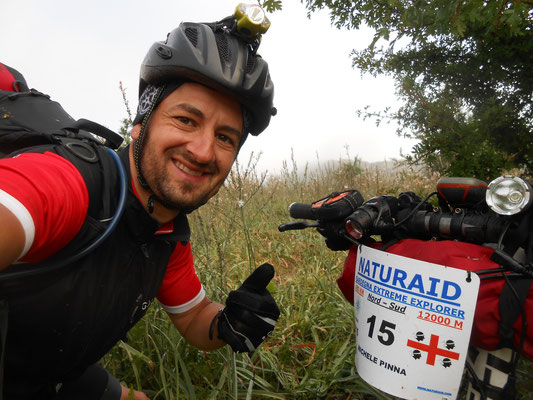 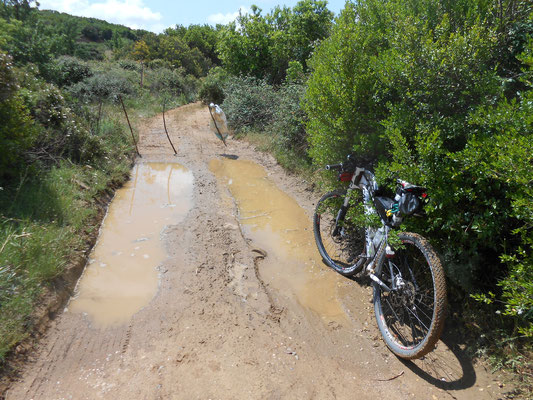 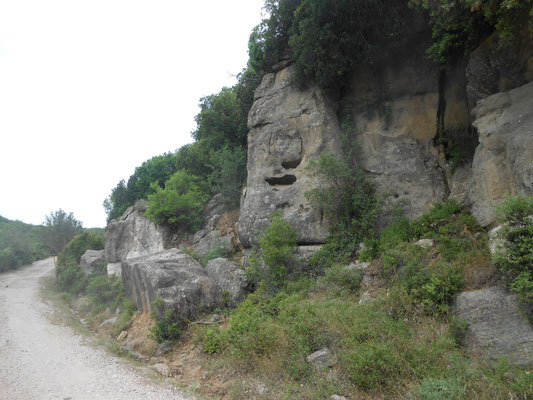 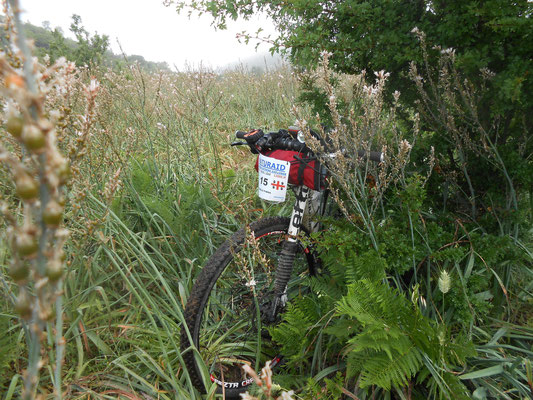 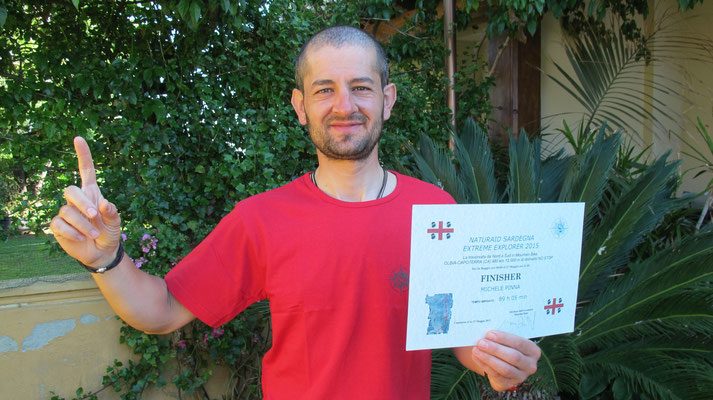 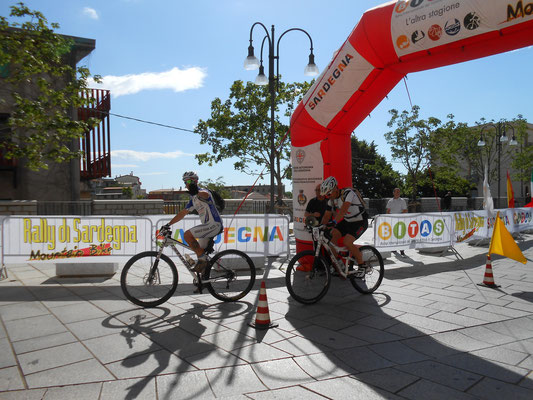 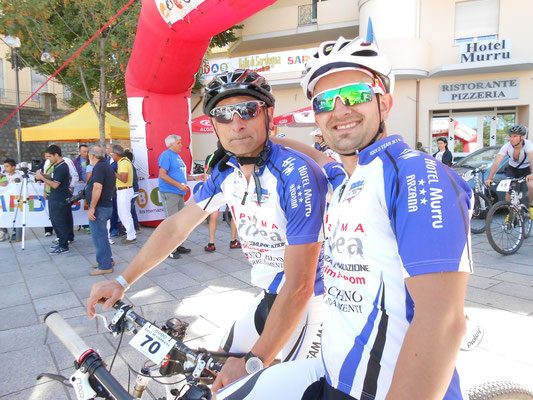 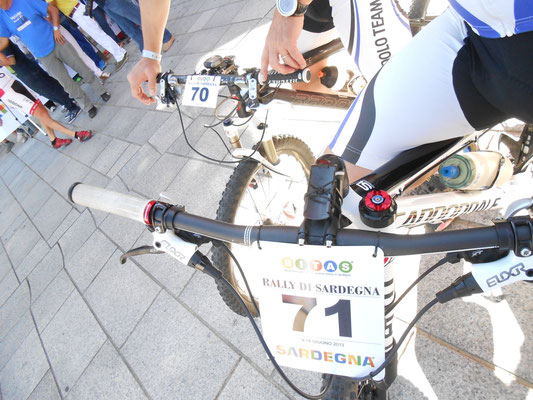 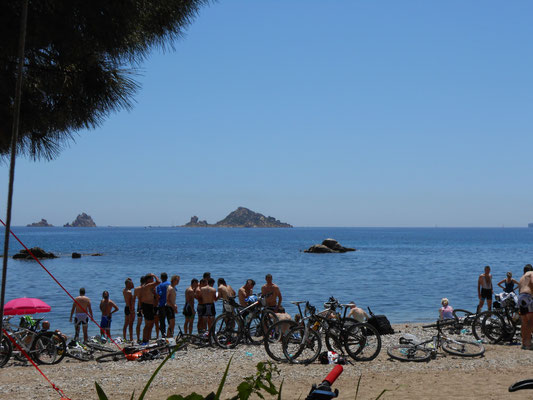 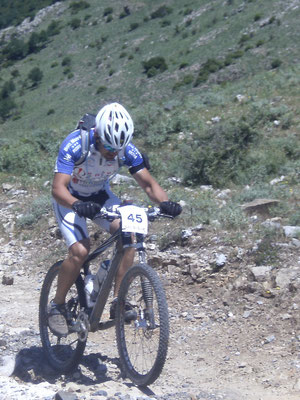 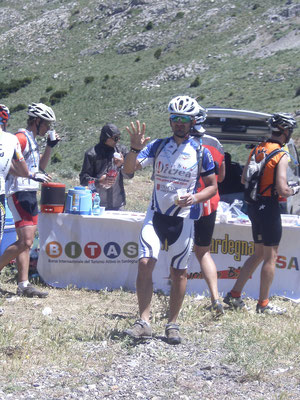 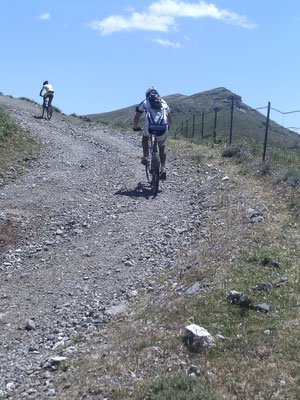 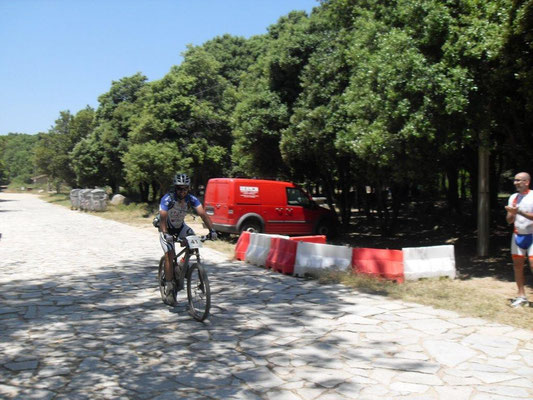 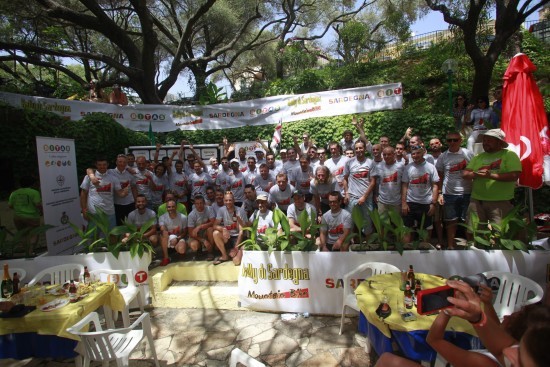 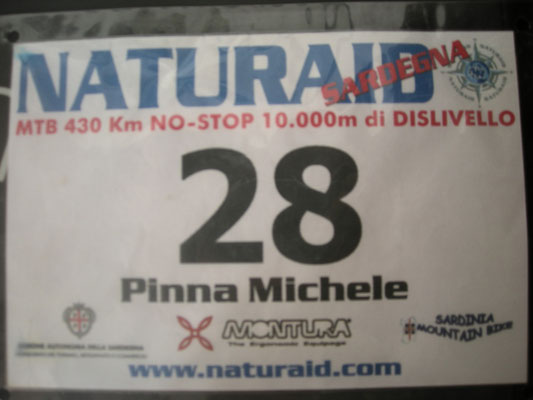 VIENI A PEDALARE IN OGLIASTRA!